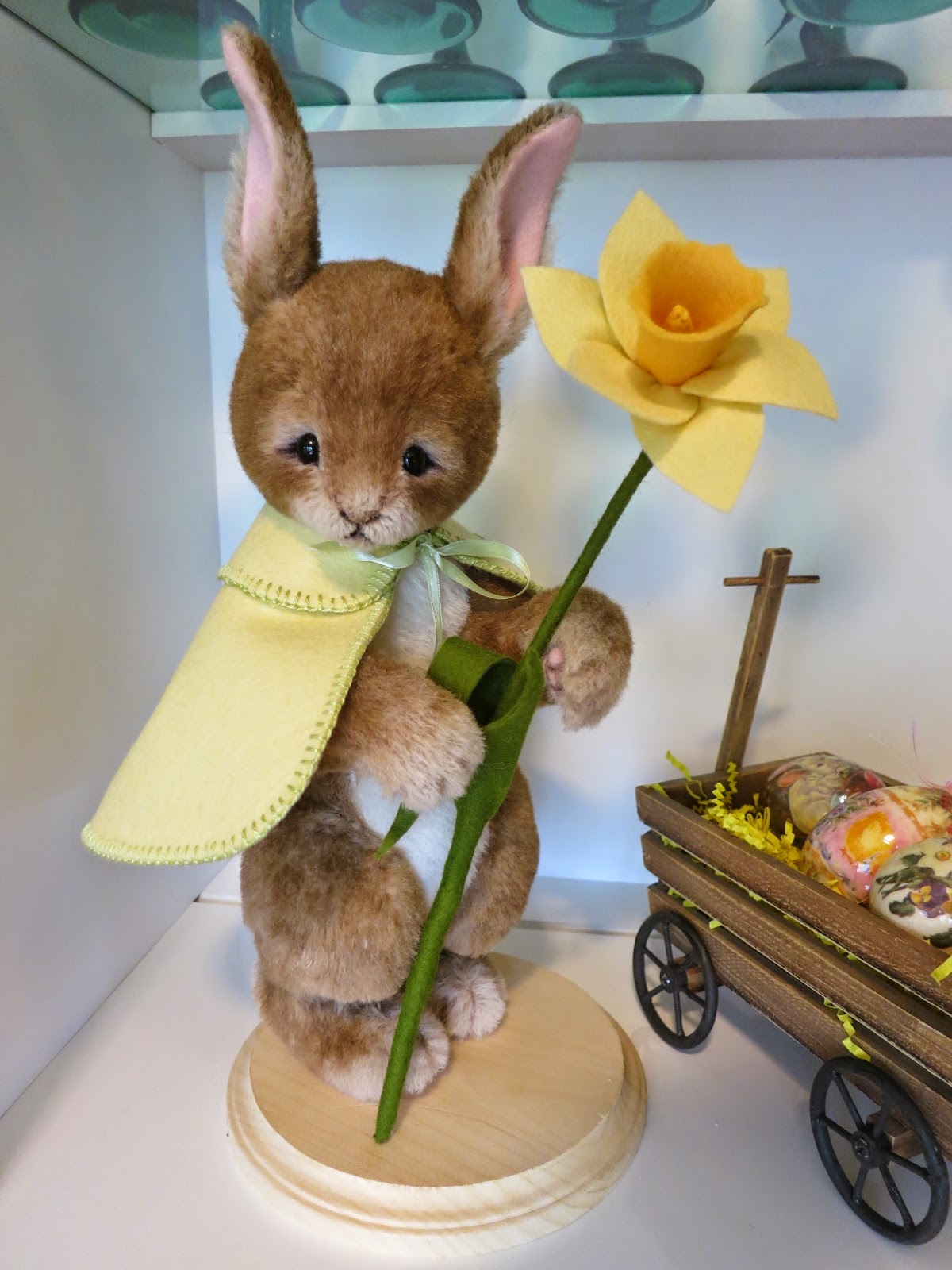 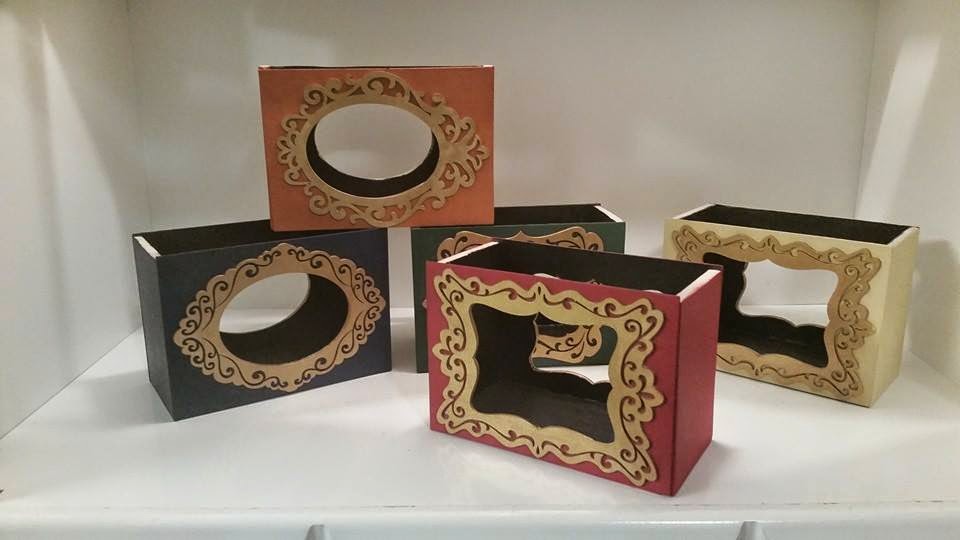 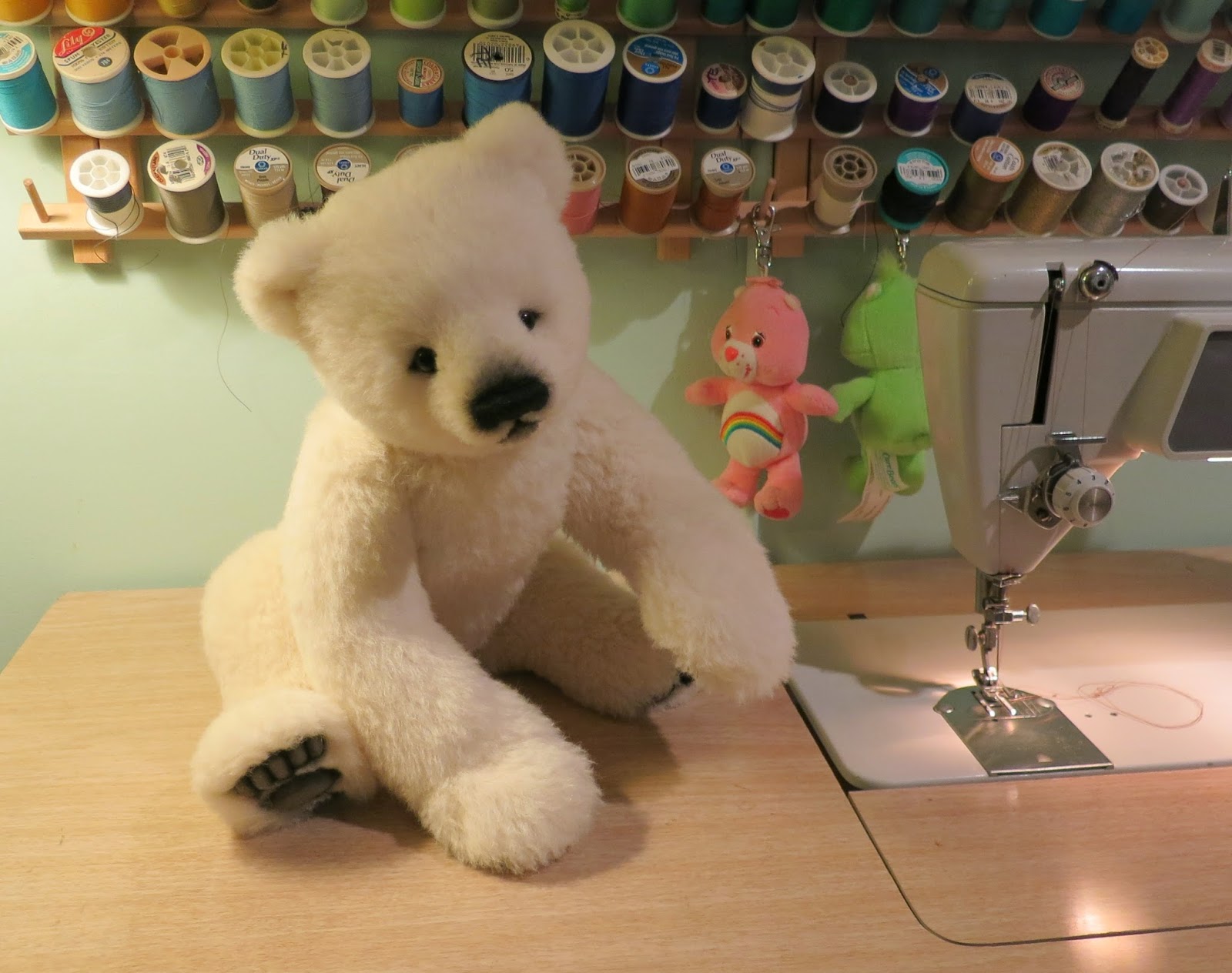 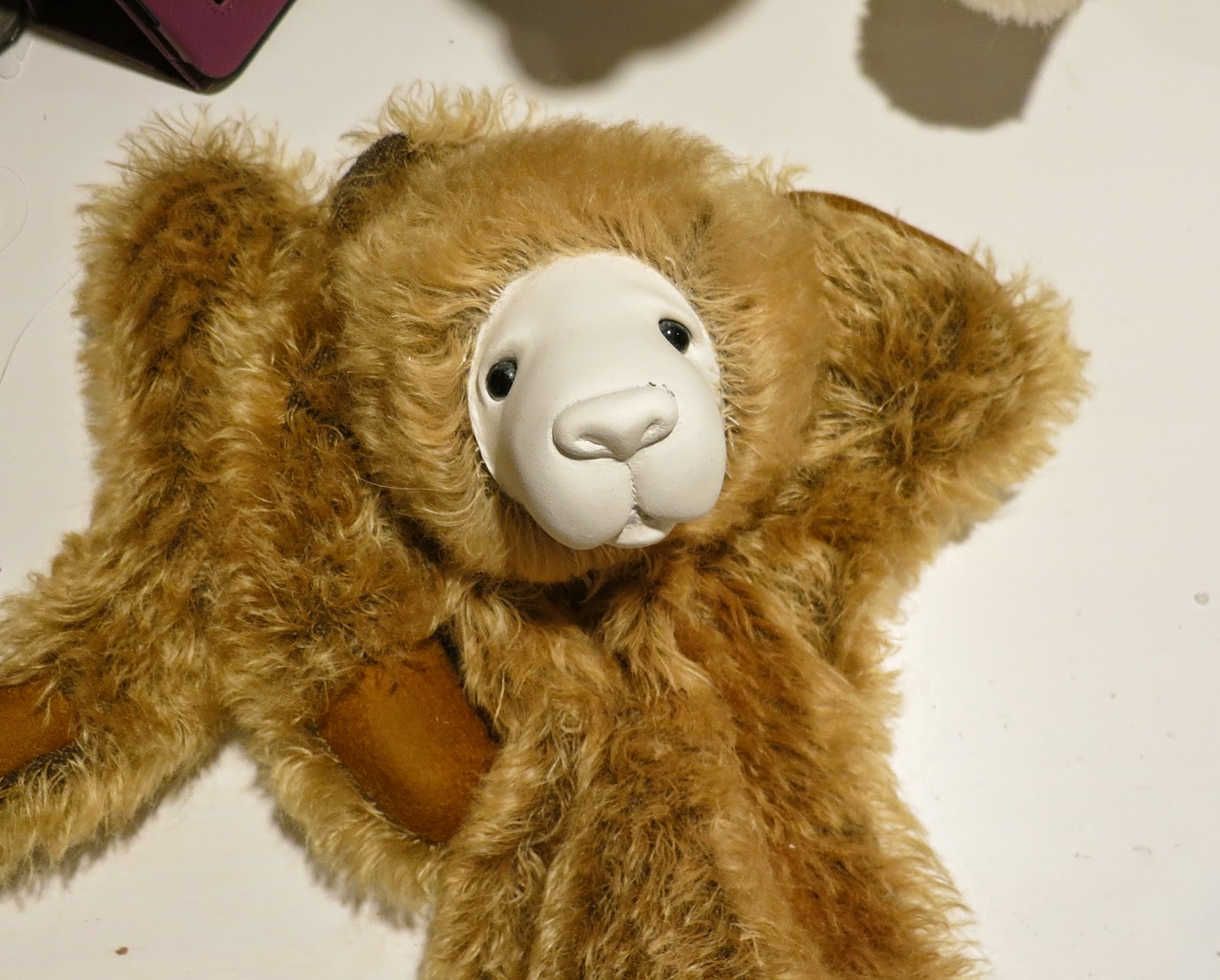 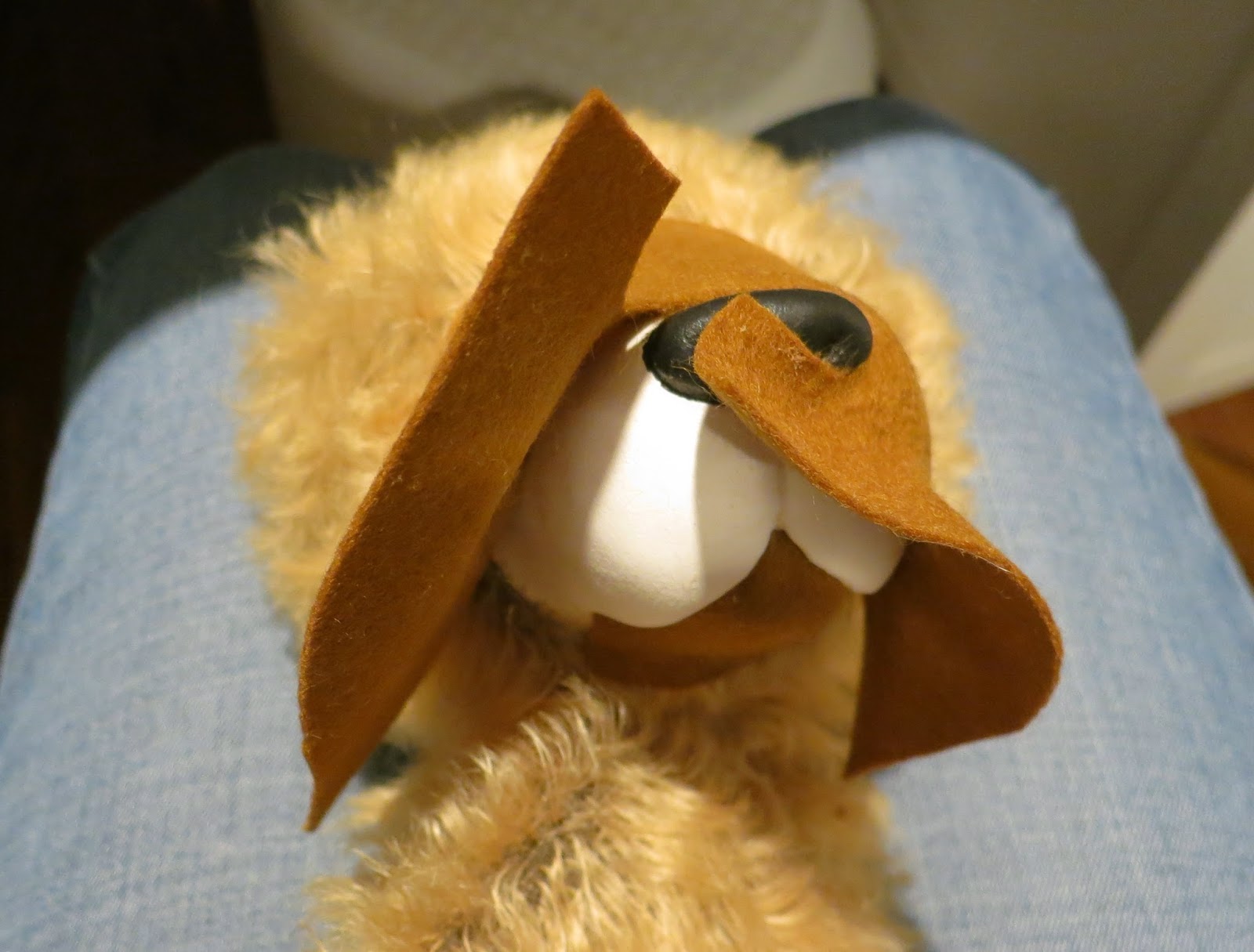 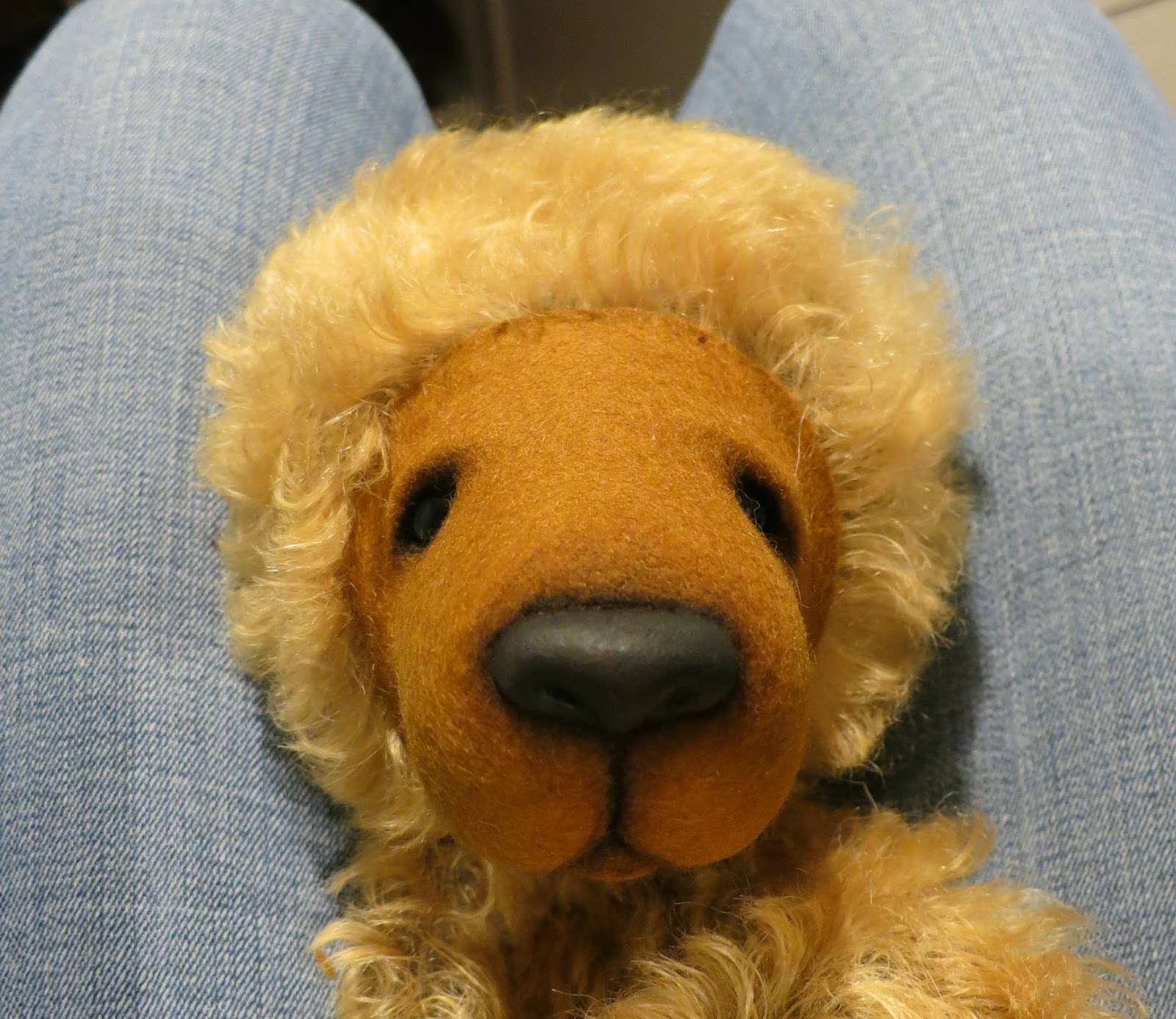 Posted by Tami Eveslage at 8:04 AM

Love everything, Tami! Orson with his clay and felt face is great--he has such expression. I won't even ask how you attached the felt so seamlessly...maybe there was some steaming going on behind the scenes. :) Enjoy your time at Philly and the process of getting there, too.

And I must say that I love Daffodil! She is gorgeous.

Wonderful, Tami! Isn't it fun when you have a happy accident? Have fun in Philly. I need to go there again.

Got some good things happening there Tami......and isn't it great how something good can come from a disaster!

Thank you all for the comments! Debora, I didn't steam it, the felt only needed to stretch a little bit and there are two tiny seams extending from the corners of his mouth to the edge of the face. The other seams arepressed into the vertical groove under the nose and the groove of the mouth. I sculted them deeply to accept the felt. Yes Peggy you should come to Philly again! You all should come to Philly! My favorite show! Susie, you should come and bring your sister!